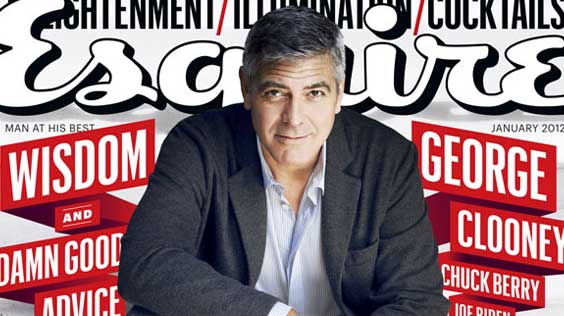 For the second year in a row, DIY Network has teamed up with Esquire magazine to produce an all-access look at the making of the space that would wow even the most sophisticated bachelor 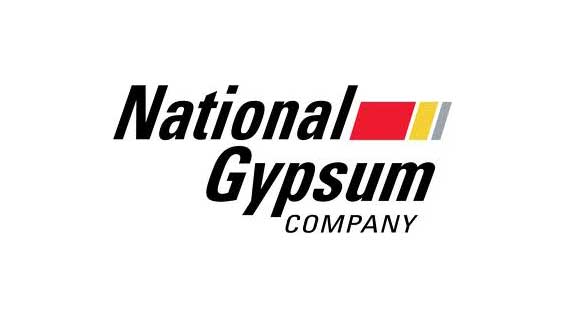 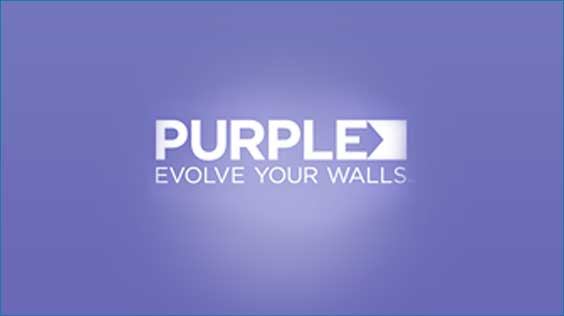 The New Face of National Gypsum 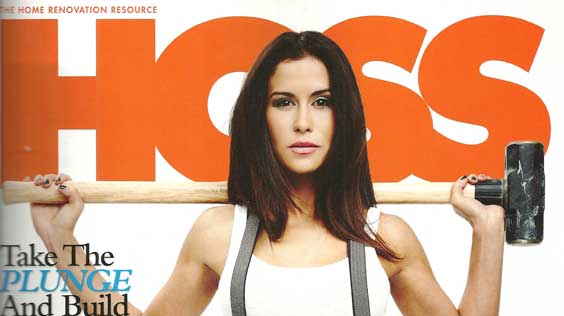 A self-described “DIY, eco-friendly kinda chick who is not afraid to get her hands dirty,” Anitra Mecadon is a well-known designer and the host and design/build expert of Mega Dens. 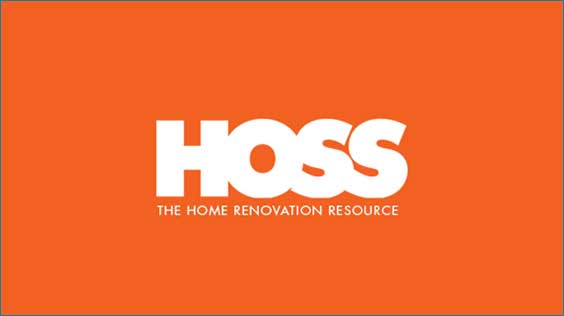 Well, it’s that time of year again… there’s a glimmer of sunshine, summer is on the way – and your deck looks like crap. Don’t worry, it’s not just you. Mine does too! Basically, I like to refer to what we are suffering from as, “the ugly deck blues.” Here are a few ideas to get you tiptop and ready to rock without breaking the bank.

Everybody’s got one. That single horrible thing lurking in your yard that makes you cringe every time you look at it. It might be that cement block retaining wall; the shed that’s seen better days or even that giant ugly HVAC unit. Well it’s time to get up and do something about it! Our goal is to make everyone forget that blasted eye sore ever existed. Here are a few of my go-to tricks to help you hide the ugly. 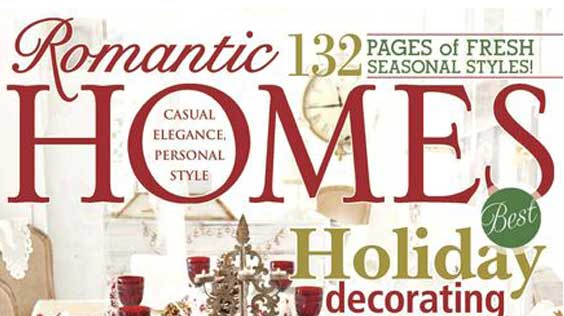 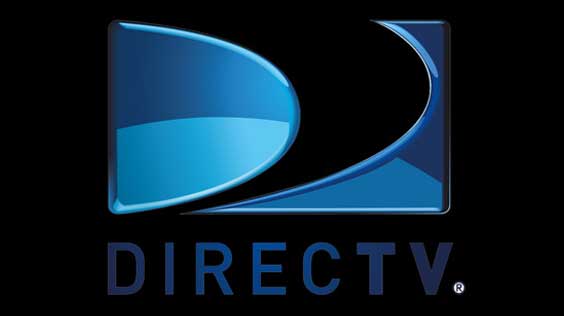 As football kicks off a new season and fantasy managers huddle around the country for their yearly draft to eat wings and watch the big screen, this weekend DIY Network airs episodes of Mega Dens to inspire folks of all skill levels to enhance their own family space or game room. 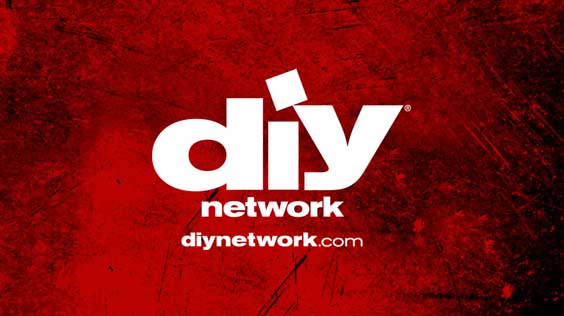 At home with Anitra.

After spending time in the Atlanta home of Anitra Mecadon, host of DIY Network’s Mega Dens, we think labeling her simply as rock-n-roll is a disservice. To us, she’s pure punk rock!

Johns Creek interior designer Anitra Mecadon’s pet sitter in 2009 sent in a tape of Anitra for her to appear on the Animal Planet show “It’s Me or the Dog,” which was being shot in Atlanta. Her dogs, Mecadon admitted, are undisciplined. 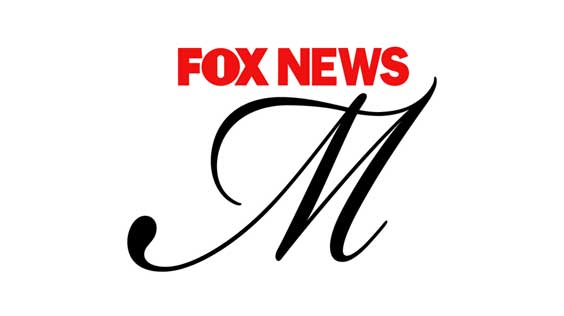 High ceilings make rooms look bigger and can increase your home’s resale value, but decorating them can be a challenge. Anitra Mecadon, host of DIY Network’s “Mega Dens,” offers us some expert tips for making the most of vertical spaces. 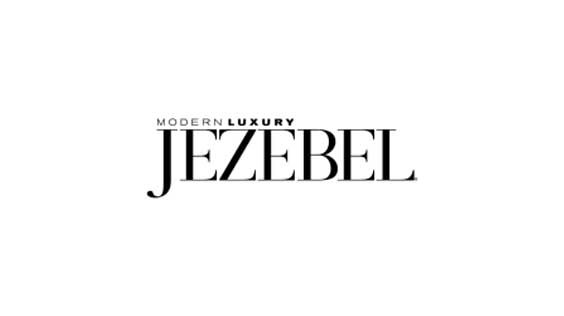 Host of DIY Network and HGTV, a self-proclaimed “hands-on kinda chick”, Mecadon is our go-to gal for tips and trick on turning our subpar living space into a TV-worthy masterpiece. 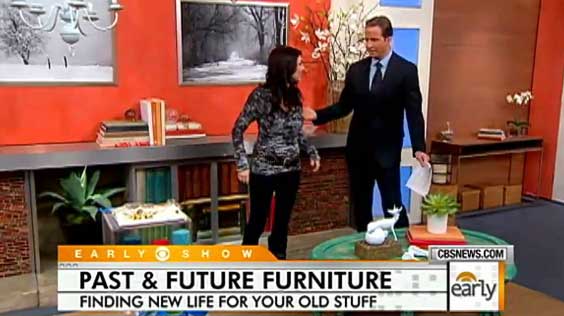 Whether it’s the Super Bowl or any sporting event, movie or TV show, why not create the perfect room to enhance your viewing pleasure and satisfy even the most ardent couch potato? 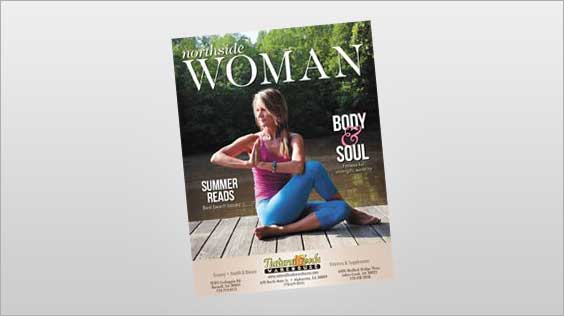 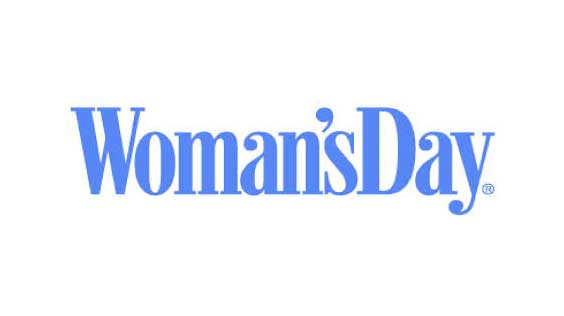 While some of what you see in home decorating magazines can only be chalked up to creative genius and big budgets, even the most inspired decor follows basic design rules. 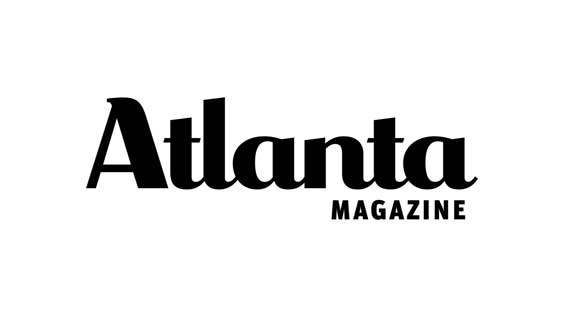 This project was part of a larger effort to revitalize the historic Sweet Auburn Curb Market. The owner, Alex Brounstein, fell in love with the energy and potential of the Market, and spent nearly two years working pro-bono in an attempt to secure funding to help revitalize the market.